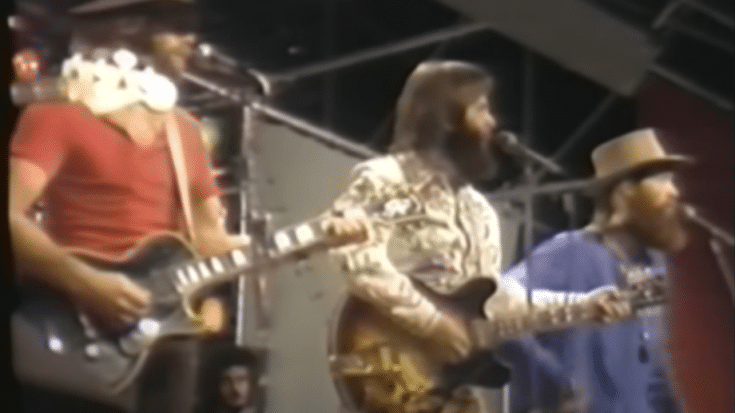 In 1971, The Beach Boys held a concert at New York’s Central Park called Good Vibrations From Central Park. Highlights of the show were then broadcast on ABC on August 19, 1971. One of the songs they performed was I Get Around. As expected, the crowd just went wild when they started singing.

Written by Brian Wilson and Mike Love, I Get Around was released as a single in 1964 and it became the band’s first #1 hit on the US Billboard Hot 100. It features an a capella intro and Brian Wilson’s falsetto during the chorus. Lyrically, it’s mostly about a fun lifestyle and nothing deep which is fairly common in most of The Beach Boys’ early material.

I Get Around also gave them their breakthrough in the UK as it peaked at #7 on the UK Singles Chart. The Rolling Stones frontman Mick Jagger actually helped advertise the track on a British TV show and rumor has it that he even personally gave out copies to independent pirate radio stations.

After its commercial success, I Get Around eventually became a staple in their live set. They even performed it on UK’s Ready Steady Go! and on The Ed Sullivan Show. Fellow rock icon Alice Cooper once said this is his favorite song.