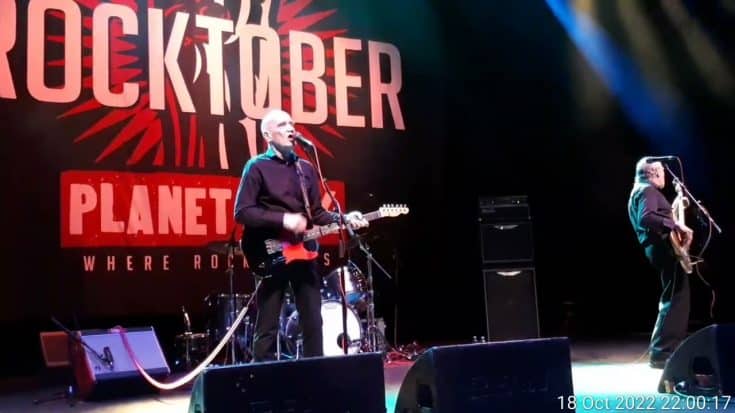 Fans of the late Wilko Johnson have been paying tribute to him by sharing footage from his final concert.

Last November 21, the singer-songwriter died at his home at the age of 75. In 2013, the singer can be recalled being diagnosed with terminal pancreatic cancer, and only last month, Johnson performed at what would be his final solo show.

Dr. Feelgood was served by Johnson starting from the band’s formation in 1971 until he departed in 1977. He played the role of lead guitarist. Afterward, the musician joined The Blockheads for a brief period of time, and then years after, he formed The Wilko Johnson Band.

Looking back, Johnson refused to get chemotherapy, but he underwent surgery in 2014 and declared himself cancer-free. Later, the musician revealed that he was told he only had 10 months to live at the beginning of 2013. He said at that time:

In line with the musician’s passing, many artists from the music industry have paid their tributes and sent their condolences through Twitter upon hearing the news. Watch his performance below.