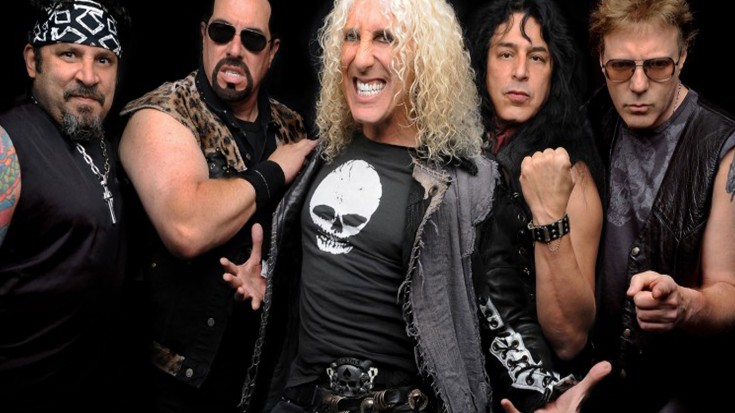 The Twisted Sister is the new addition to the list of those who will be inducted into the Metal Hall of Fame in 2023.

Dee Snider, Jay Jay French, Eddie Ojeda, Mark Mendoza, and late drummer A.J. Pero will all be inducted for their contributions to the metal genre at the 6th Annual Metal Hall of Fame Charity Gala, which will take place this January 26 in Agoura Hills, California.

Since it will be for a good cause, fans are welcome to attend the Metal Hall of Fame ceremony. All they need to do is to buy tickets that would cost around $35 to $45. There is also an add-on option for fans to meet and greet Snider after his induction and can even get a signed bottle of Rocavaka Vodka.

The Drums and Disabilities organization will be benefited from the charity gala. This organization provides music programs for those children who have special needs and disabled veterans as well. French said in a press release:

“Twisted Sister is honored to be recognized by the Metal Hall of Fame and have our names alongside many of our peers.”

Meanwhile, more names and bands are set to be inducted alongside The Twisted Sister. An announcement will be done in the coming weeks.