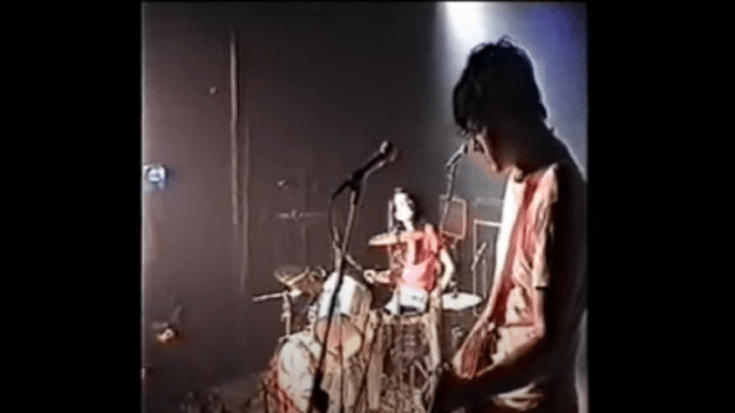 “Jolene” is Dolly Parton’s most covered song but the version that truly stands out is the one from American garage rock band The White Stripes. It was so successful that it became a staple in their live repertoire.

She admitted during a 2014 performance that “Jolene” was loosely based too on a red-headed bank clerk who flirted with her husband Carl Dean when they were still newly married.

Meanwhile, we came across a rare footage of The White Stripes performing “Jolene” in 2001 at The Magic Stick in Detroit. Parton has always been vocal about how much she enjoyed the band’s rendition. Not only did she mention that she loves former frontman Jack White “to death” but she also declared that “(The White Stripes) did one of the greatest versions ever of ‘Jolene’.” Back in 2016, she even hinted at a possible collaboration with him.