Watch The Yardbirds With Jimmy Page In Beat, Beat, Beat 1967 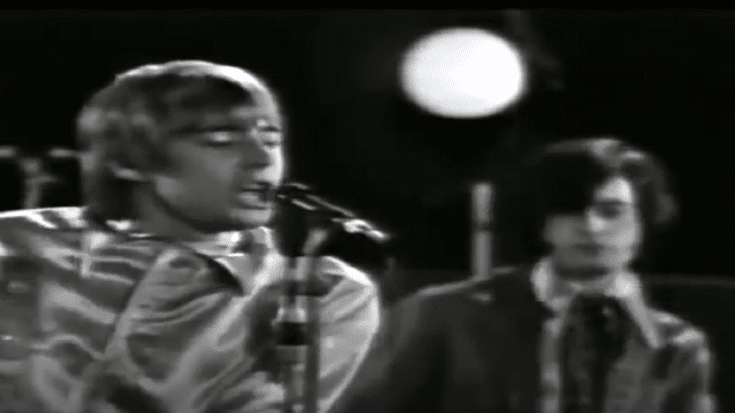 In July 1968, McCarty and Relf left The Yardbirds and in August, Page formed Led Zeppelin.

Check out their performance and setlist below.

Aside from a string of hits in the 1960s, The Yardbirds became known for launching the careers of three rock gods – Eric Clapton, Beck and Page.

Page recalled to Rolling Stone, “In those days, there was a great focus by people on the music, an affinity for it, certainly in America. If someone came out of a group and started a new one, they were keen to know what they were doing. So there was quite a reputation that had built up with the Yardbirds. And I was trying a lot of new ideas in the Yardbirds that hadn’t actually been done by Eric or Jeff. The colors were starting to show in the palette.”

1. Shapes of Things
2. Happenings Ten Years Time Ago
3. Over Under Sideways Down
4. I’m a Man (Bo Diddley cover)