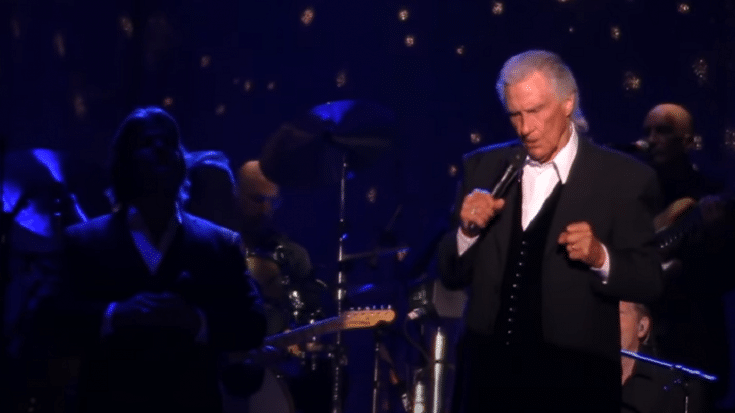 via Live In Las Vegas/YouTube

In 2016, Bill Medley performed The Righteous Brothers classic hit “You’ve Lost That Lovin’ Feeling” during his residency at Harrah’s Casino in Las Vegas, NV. He enlisted the help of new singer Bucky Heard as the other half of the “blue-eyed soul” duo, reviving it for over a decade after the death of Bobby Hatfield in 2003.

This was Medley’s way of paying tribute to his partner.

He told Las Vegas Magazine’s Matt Kelemen in 2016, “Yeah, I was asked to do this a few years ago and I just didn’t feel that it was right, and I really never ran into the right guy to replace, to fill in for Bobby. But yeah, after … I think now it’s going on 14 years or something like that, it feels right and it’s comfortable. Bucky Heard, the guy that’s my new partner, is just a wonderful guy who I’m very comfortable to work with, a lot of fun to be with. Yeah, you’re right. It needed a lot of space.”

The Righteous Brothers recorded “You’ve Lost That Lovin’ Feelin'” in 1964 and it was a critical and commercial success, becoming a hit on both sides of the Atlantic. The Beach Boys’ Brian Wilson even said it’s “the greatest record ever.”