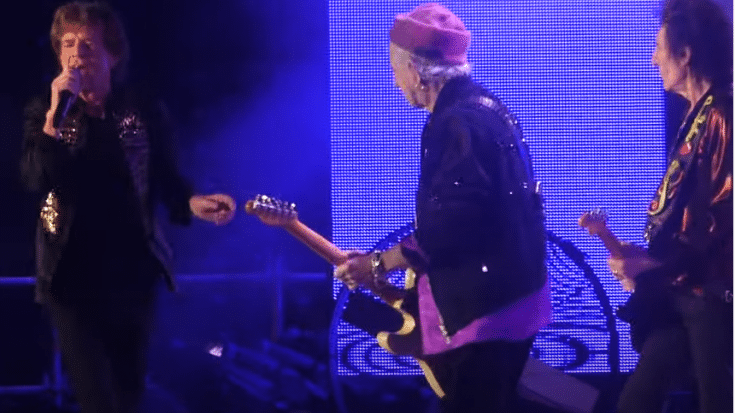 The Rolling Stones recently performed at Detroit’s Ford Field, and they treated the audience to a cover of the 1966 Temptations classic tune “Ain’t Too Proud to Beg.” It was the first time they played it after over a decade. The last time they covered the song was in 2007 at London’s 02 Arena. They began covering it in 1975 and have included it in their setlist for more than 100 times.

“Ever since we were really young, we always loved Motown,” frontman Mick Jagger told the audience. “We can’t come to Detroit and not do a Motown number, right?”

Other songs from the Temptations that regularly appeared on their live set include “I Can’t Get Next to You,” “Don’t Look Back,” and “Just My Imagination (Running Away With Me).”

Although the band played mostly their greatest hits in their recent concerts, they also dusted off several rarities. However, one popular song that they have completely retired due to its controversial lyrics about slavery is “Brown Sugar”.

“I’m trying to figure out with the sisters quite where the beef is,” guitarist Keith Richards told the L.A. Times in an interview. “Didn’t they understand this was a song about the horrors of slavery? But they’re trying to bury it.”