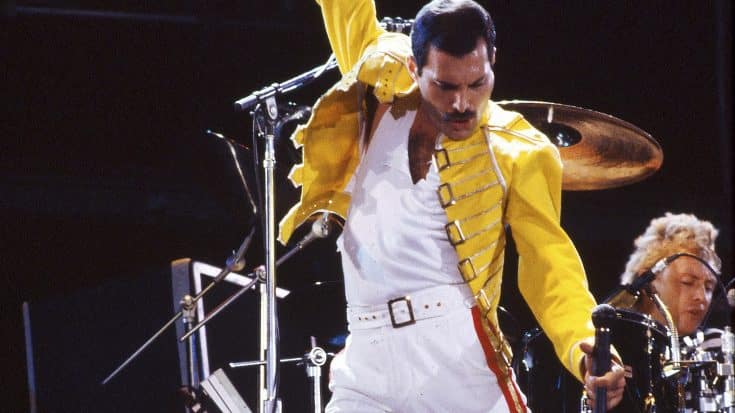 Bohemian Rhapsody was a huge box office hit. It had a budget of $55 million, and it grossed $911 million worldwide. But the studio behind the 2018 Best Picture-nominated film, Twentieth Century Fox Film Corporation, is claiming that they actually lost a lot of money — somewhere around $51 million.

McCarten alleged that King agreed to give him five percent of the production company’s backend profit. However, King turned over those deals to Fox then its parent company, Disney.

McCartney claimed that he hadn’t received a cent, and King had been unresponsive to his appeals. The 50-page suit was filed in Los Angeles Superior Court. He and his attorneys are seeking “monetary damages in an amount to be proven at trial”, a full accounting of the biopic, and “a judicial declaration of the parties’ contractual rights and duties in connection with the Writer’s Agreement…By this Action, McCarten seeks to hold GK Films to its promise in the Writer’s Agreement.”

GK Films told Deadline that Fox and Disney “should be a party to this action and will be reaching out to them forthwith to consult on future responses.”