Watch The Making Of The Album “Pump” By Aerosmith 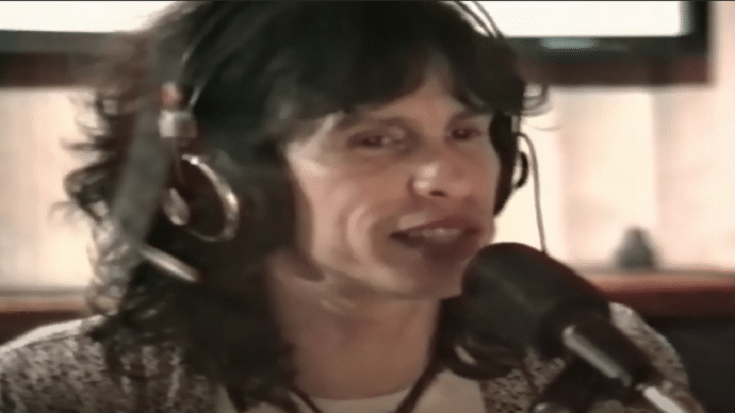 Aerosmith released the rockumentary “The Making of Pump” on October 9, 1990 and it featured the band hard at work plus interviews with the members. Filmed in over a year, it followed the entire recording process of their tenth studio album “Pump” which ended up becoming their most polished, sophisticated, and their second best-selling LP in the US.

The documentary showed the band at their absolute best.

Steven Tyler told Classic Rock’s Mick Wall, “We weren’t trying to be out-and-out heavy. We just wanted to rock loud. But also have some great songs in there too, whether they were great ballads to kick back on like Dream On, or some funky-assed dance stuff like Sweet Emotion or Walk This Way. And we achieved that, I think.”

“Pump” is a solid and tight studio effort. With some of their most popular and enduring hits, it validated Aerosmith’s legendary status as rock gods.

Tyler also added, “No, we didn’t feel any extra pressure making this one. We’ve never felt pressure making albums. The only pressure this time around was to be less like what the record company said we should be and more like ourselves. Like, really let rip this time.”