Watch The Last Performance Of Charlie Watts With Rolling Stones 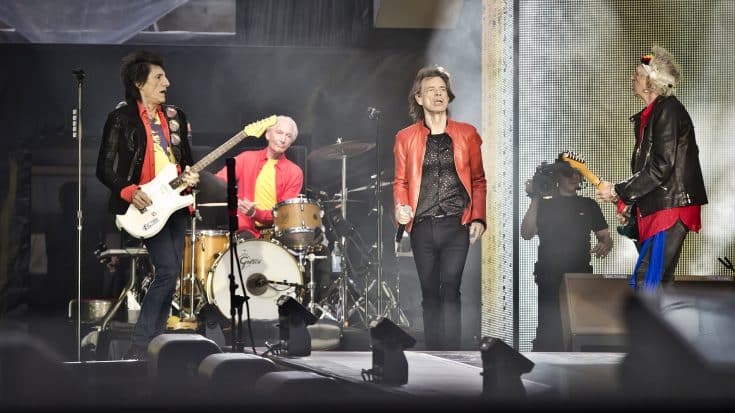 BERLIN, GERMANY - JUNE 22: (L-R) Ron Wood, Charlie Watts, Mick Jagger and Keith Richards of The Rolling Stones perform live on stage during a concert at the Olympiastadion on June 22, 2018 in Berlin, Germany. (Photo by Frank Hoensch/Redferns)

Fans are still processing and coming to terms with the fact that Rolling Stones drummer Charlie Watts passed away at 80 years old. The last time he made the news was when he announced he was going to miss out on the band’s upcoming tour as he was still recovering from surgery. During the announcement, he even joked that “for once my timing has been a little off.”

He joined the Rolling Stones in January 1963, and aside from frontman Mick Jagger and guitarist Keith Richards, Watts was the only one to appear on every studio album. And throughout his 58-year tenure with them, he never missed a single show or concert. And so a fan footage of his last gig with them has been circulating online.

Watts last took the stage with Rolling Stones on August 30, 2019 at Miami’s Hard Rock Stadium. They were supposed to play at the said venue the following evening, but they opted to move it forward because of Hurricane Dorian.

Their setlist featured a mix of classic hits and deep cuts. They then wrapped it up with one of their signature songs, “(I Can’t Get No) Satisfaction.”

Rain was pouring down, but the band pushed on. Check it out below.