Watch The Extended Trailer Of The New Sex Pistols Series 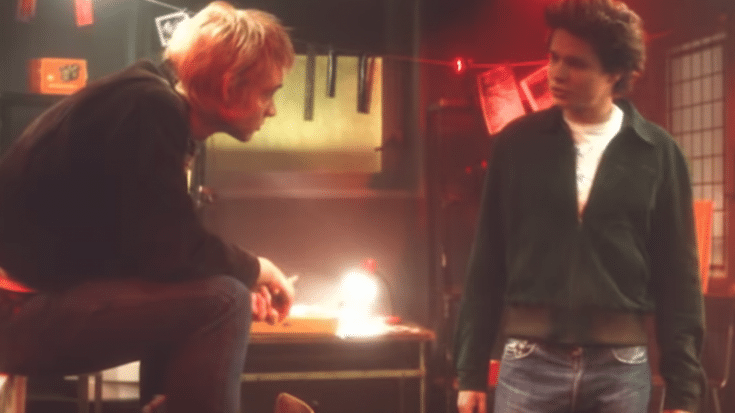 An extended trailer of Danny Boyle’s upcoming Sex Pistols series, Pistol, has been released on May 4. The video started with a voice-over that said, “England’s terribly boring. Nothing ever changes,” cues Brotherhood of Man’s 1976 hit, “Save Your Kisses For Me,” while a montage of clips shows the dull reality of Britain in the 1970.

Then the voice-over changes and said:

“We’re invisible. We’re pissed off. We’re bored. So maybe that should be our image.”

Sex Pistols’ manager Malcolm McLaren portrayed by Thomas Brodie-Sangster will then begin to guide Johnny Rotten, Steve Jones, Steve Cook, and Glen Matlock to dominate the world with their music. McLaren argues at one point of the trailer:

“Whether you can play is not the criteria. It’s whether you’ve got something to say.”

“Actually, we’re not into music. We’re into chaos.”

Last year, a tension was formed between the former Sex Pistols members, as John Lydon attempted to block the show from using the band’s songs, to which Jones and Cook filed a lawsuit, and won, allowing the production to proceed. All six episodes will premiere on Hulu on May 31st.

Watch the extended trailer below.