How The Rolling Stones Lineup Evolved Through The Years 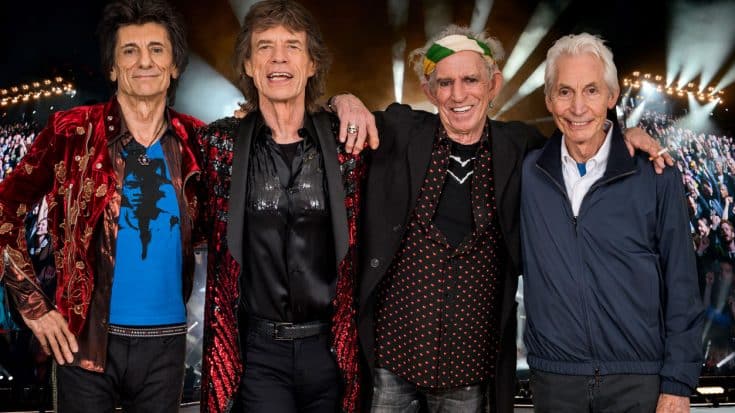 The Rolling Stones made their debut at the Marquee Club on July 12, 1962. They started with founding members multi-instrumentalist Brian Jones, Mick Jagger on vocals, Keith Richards on guitars, Dick Taylor on bass, Tony Chapman on drums, and Ian Stewart on keyboards.

After six months, Taylor and Chapman were replaced by Bill Wyman and Charlie Watts and Stewart moved into the role of road manager and sideman. Jones, Jagger, Richards, Wyman, and Watts continued as a band until 1969. They’d released their first single by the summer of ’63 and topped the charts with “(I Can’t Get No) Satisfaction” in 1965.

However, in 1969, Jones died and Mick Taylor replaced him. With the new lineup of Jagger, Richards, Wyman, Watts, and Taylor they’d released some of their most successful records, including “Let It Bleed,” “Sticky Fingers,” and “Exile on Main St.”

From 1975 to 1993, Ronnie Wood replaced Taylor, then in 1992 Wyman decided to leave. When 1994 came the lineup became Jagger, Richards, Watts, and Wood, while Wyman’s replacement, Darryl Jones, remains a salaried employee rather than an official member.

Then 2021 came and Watts passed away. That left Jagger, Richards, and Wood the only remaining official members. Watts role was replaced by drummer Steve Jordan, who first worked with the band on 1986’s Dirty Work and has played with Richards’ X-Pensive Winos since the ’80s. He was part of the recent successful No Filter Tour in late 2021.