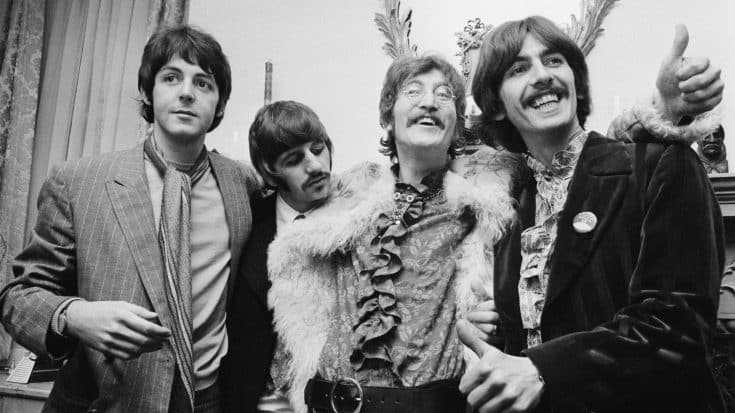 “We forgot where we were going.” Okay yeah, so that’s typical. LOL. You know, The Beatles are great storytellers – there’s always enough humor to make everything more hilarious and entertaining. And this story about how they met The King of Rock ‘n Roll is nothing short of funny. They were some of the biggest names in the music industry and just imagining them hanging out and having fun is seriously mind-blowing.

When they visited him in his Beverly Hills mansion, it all started with some awkward small talk and it was only a matter of minutes before they starting jamming together. Unfortunately for all of us, there are neither photos nor any recording.

“The first fundamental ground rules to be set were: no press to be invited, no pictures to be taken, no recordings to be made and no leaking of our plans in advance.” – The Beatles’ press officer Tony Barrow

It was definitely the music that helped break the ice. That is the collaboration we definitely would have loved to see. But the impromptu jam session was something that wasn’t meant for the world to witness. It was between these rock legends who suddenly formed a bond.

Still, we can’t help but think how magical it would have been if they recorded a song or two together.