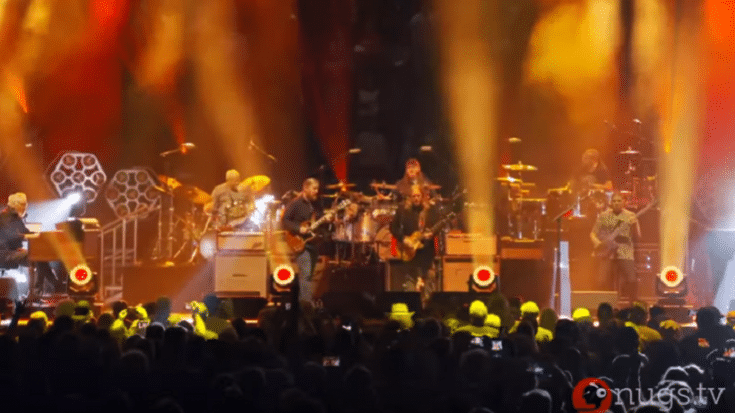 It Was A Night to Remember

Keyboardist Chuck Leavell, who was a member of The Allman Brothers Band from 1972 to 1976, joined them on stage for a couple of tracks. Check out the setlist and watch the videos below.

The Allman Brothers Band played their last show almost six years ago, on October 2014 at Beacon Theatre. The MSG concert was a one-off thing but after its massive success, we can only hope they will consider another show.