Foo Fighters Is Done With Their New Album 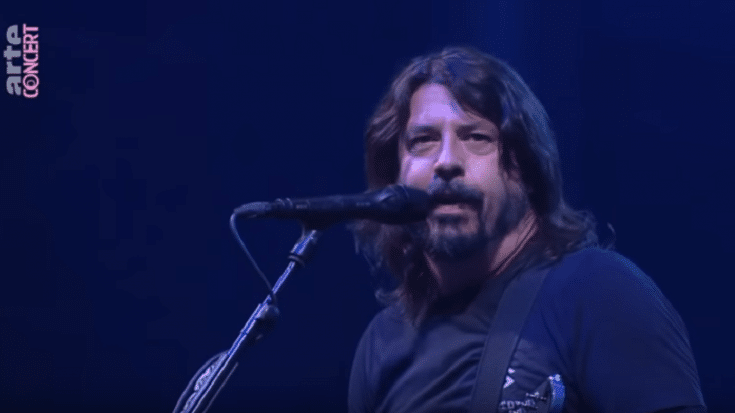 He Says “It’s Unlike Anything We’ve Ever Done”

Foo Fighters frontman Dave Grohl revealed that they have completed the follow-up to 2017’s “Concrete And Gold.” In a new interview with Kerrang! magazine, he spoke about the upcoming album and said: “We just finished another fucking record, and I’m so fucking proud of it. It’s unlike anything we’ve ever done.”

He added, “I’m fucking excited for people to hear it and I can’t wait to jump on that fucking stage to play it. There are choruses on this record that 50 fucking thousand people are gonna sing, and it’s gonna bring everyone’s fucking hearts together in that moment. And that’s what it’s all about.”

The tracklist and release date are yet to be announced.

Meanwhile, to mark their 25th anniversary, they’re set to embark on a North American trek which kicks off on April 12 at the Talking Stick Resort Arena in Phoenix, AZ and wraps up May 20 at the FirstOntario Centre in Hamilton, ON. They will then head off to Europe for a couple of shows.

Speaking about it, Grohl admitted: “Honestly, it doesn’t feel like we’ve been doing this for 25 fucking years. It’s funny, some people measure time in days and months and years. But with me, I measure time in musical terms. When I think about 1995 to ’96, that was one thing. When I think of ’90 to ’99, that’s another, and so on. I see my life in these markers that are represented by our music. I feel like I’ve been writing this big story, and specific lyrics and songs relate to specific things that happened to me at those times.”