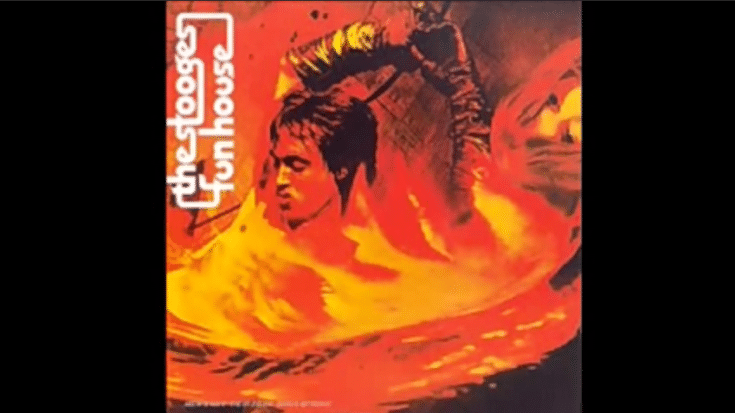 Perhaps the only advantage to having a debut album that was largely ignored upon its release is that there’s not that much pressure when working for the follow-up. The Stooges’ first LP is now considered a landmark proto-punk album but back in 1969, people slept on it. And so with their second studio effort titled “Fun House”, there wasn’t a lot of expectations for them.

“Fun House” wasn’t a commercial hit but it gave them a solid and loyal following. And over time, it became an essential punk rock release which aided in the development of the genre. It’s neither polished nor refined but “Fun House” showcased what the band would later be known for – their electric, energetic, and wild performances. It also offered a glimpse into Iggy Pop’s madness. The LP is straightforward, aggressive, and chaotic – but all in a good way. The Stooges didn’t hold back and that resulted in rough, dark, and menacing sound.

Musically and lyrically, “Fun House” is far from being a perfect record. Nevertheless, it leaves a strong impression. There’s an immediacy that hooks you from the get-go.

“Down on the Street” is full of swagger and a promise of greater things to come. It’s fiery and intense. “Loose” is another hard-hitting number followed by the thunderous “T.V. Eye”. They slow things down with “Dirt” which is on the bluesy side.

The anthemic “1970” is one of the key tracks – this is what we meant by immediacy. “Fun House” is hands-down insane and you can almost feel the craziness in the room when they played this. Iggy Pop goes off with “L.A. Blues” – it’s loud, and ferocious.

“Fun House” is an absolute mayhem and only The Stooges can pull off something like it.