Watch The 1994 Acoustic Performance Of “Hotel California” By Eagles 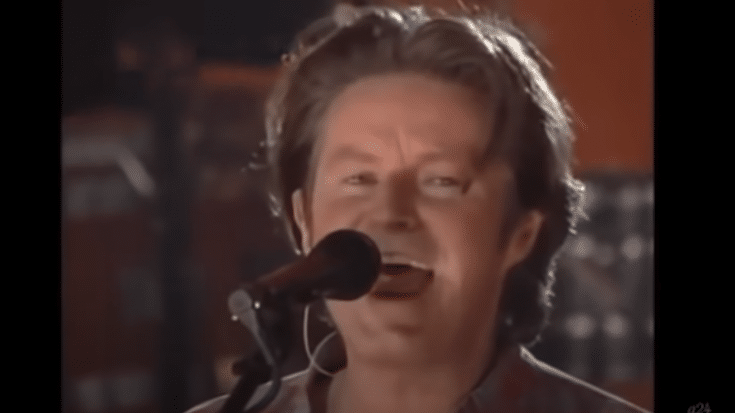 via All in Dark - Relaxing Music/YouTube

The Eagles have a plethora of classic hits in their catalog but perhaps the best known cut is “Hotel California”. One of their most popular and enduring songs, it has been covered countless times but nothing ever comes close to the original version. It has remained a staple in radio stations and even today’s young musicians know its lyrics by heart. The Eagles has performed it live for over a thousand times and it’s still a fan favorite.

Over the years, there has been no shortage of rumors and speculations about what the song means but according to the band members, it’s mostly about a materialistic and excessive lifestyle.

Don Henley told Daily Mail in 2007: “Some of the wilder interpretations of that song have been amazing. It was really about the excesses of American culture and certain girls we knew. But it was also about the uneasy balance between art and commerce.”

Glenn Frey added, “That record explores the underbelly of success, the darker side of Paradise. Which was sort of what we were experiencing in Los Angeles at that time. So that just sort of became a metaphor for the whole world and for everything you know. And we just decided to make it Hotel California. So with a microcosm of everything else going on around us.”

Check out a live performance of “Hotel California” from 1994 below.