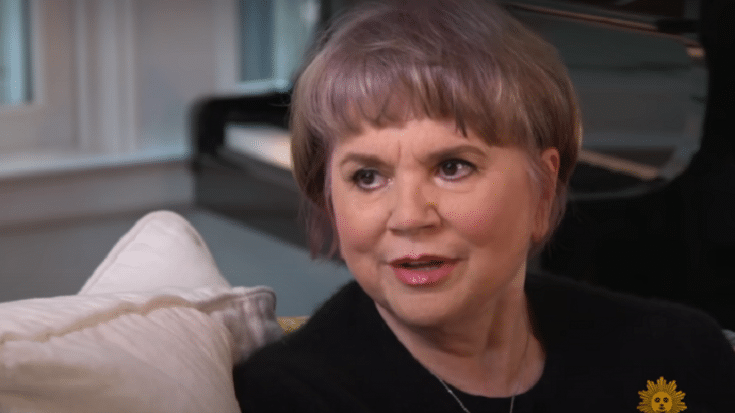 Linda Ronstadt is a singer like no other. Throughout her career, she explored a diverse range of music styles including folk, country, rock, opera, jazz, and even Mariachi. She has collaborated with artists from different genres like Bette Midler, Frank Zappa, Dolly Parton, Warren Zevon, Emmylou Harris, Neil Young, Johnny Cash and Paul Simon.

She made history over and over again with her achievements including being one of the best-selling artists of all time with sales of over 100 million records. Let’s check out some of her career highlights:

1. She grew up being surrounded by music. Some of her early influences include Mexican songs. Her father played the guitar while her mother played the ukulele, she herself learned to play the guitar and eventually started performing with her siblings as a trio.

2. It was in high school when she met local folk musician Bob Kimmel. He later moved to L.A. and Ronstadt dropped out of school to join him and Kenny Edwards to form the trio Stone Poneys, Ronstadt’s first band. They released their debut album in 1967 and enjoyed modest success.

3. It was her fifth LP, “Heart Like a Wheel”, that became her breakthrough album. It topped the US Billboard 200 and gave her her first Grammy Award.

4. She went back to her roots with “Canciones de Mi Padre” which featured traditional Mexican songs that her father enjoyed. She followed it up with two more Spanish albums – “Mas Canciones” and “Frenesí”.

6. She received a total of 26 Grammy Awards nominations and has won 10 of them. She was also given a Grammy Lifetime Achievement Award.

7. Glenn Frey and Don Henley from The Eagles were her backing musicians.

8. She was inducted into the Rock and Roll Hall of Fame in 2014 but she couldn’t attend the induction ceremony because of her health issues. In July of the same year, however, she appeared in the White House to receive the National Medal of Arts from President Barack Obama. And in December 2019, she was one of the recipients of the Kennedy Center Honors.

9. She announced her retirement in 2011 but in 2013, she revealed that she could no longer sing because of Parkinson’s disease. She told Vanity Fair, “No, I can’t sing. I wish I could. Ninety-eight percent of the singing I did was private singing—it was in the shower, at the dishwater, driving my car, singing with the radio, whatever. I can’t do any of that now. I wish I could. I don’t miss performing particularly, but I miss singing.”