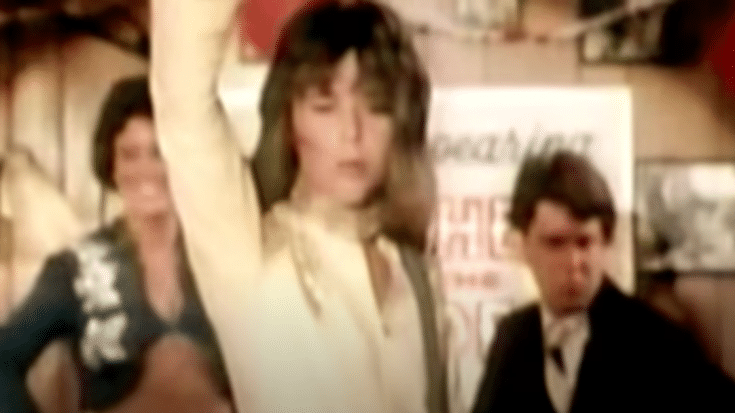 Suzi Quatro is an icon, period. She’s one of the rockstars who paved the way for the next generation of female musicians and it’s no wonder why – at her peak, she could outperform her male contemporaries. Just check out her performance below where she took on the Elvis Presley classic hit All Shook Up.

Written by Otis Blackwell on a dare, Presley recorded and released the song in 1957. In an interview, Presley revealed: “I’ve never even had an idea for a song. Just once, maybe.” So apparently, he went to bed and “had quite a dream, and woke up all shook up. I phoned a pal and told him about it. By morning, he had a new song, ‘All Shook Up’.”

It dominated the US Billboard Hot 100 and aside from Suzi Quatro, it was also covered by Paul McCartney, Carl Perkins, Jeff Beck, and Humble Pie to name a few. In their early years, The Beatles regularly performed it with McCartney taking over the lead vocals.

But among all the other covers, Quatro’s version was one of the most successful ones. Presley himself called her up and asked to meet. She declined because she said she was “too scared” but cited Presley as a huge influence on her music and career.