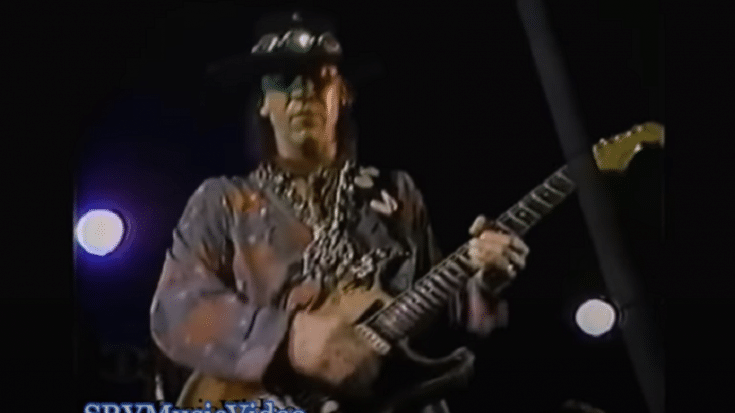 On July 11, 1983, Stevie Ray Vaughan and Double Trouble performed at the El Mocambo club in Toronto, Ontario as part of their Texas Flood Tour. It was filmed and released on December 21, 1999 along with interviews from drummer Chris Layton and bass player Tommy Shannon.

Stevie Ray Vaughan powered through a setlist that’s a mix of covers and originals. He played his version of three Jimi Hendrix Experience classics – “Voodoo Child (Slight Return)”, “Little Wing”, and “Third Stone from the Sun”. Watch the video below for his stunning performance of “Little Wing”.

SRV did it justice and so much more, adding his own signature sound to it and thereby taking the song and making it his own.