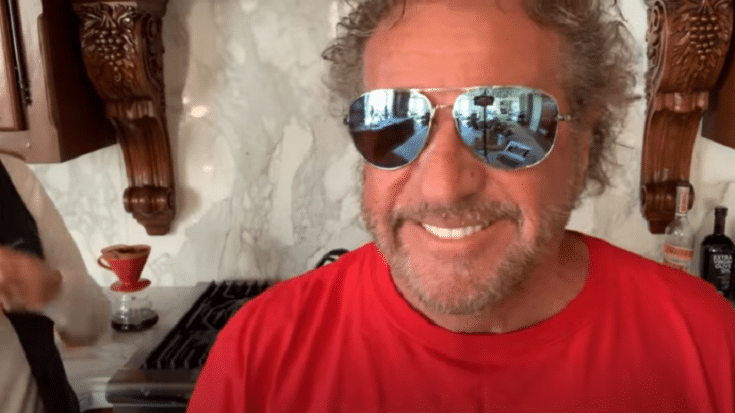 Tickets Will Be Refunded

Sammy Hagar and the Circle (featuring former Van Halen bassist Michael Anthony, drummer Jason Bonham and guitarist Vic Johnson) previously announced a charity concert on September 18. They were supposed to headline the Rockin’ Fore The Kids at Cleveland’s Rock And Roll Hall Of Fame but the event has now been canceled. Their headliner gig was called off because of the coronavirus pandemic.

The annual fundraiser benefits organizations such as MusiCares and local food banks, and the cancer treatment programs at Akron Children’s Hospital.

In a statement by the organizers, they said: “After careful consideration, and in light of the ongoing Coronavirus (COVID-19) developments, this year’s Mawaka Foundation/LOPen Charities events have been postponed indefinitely. Thank you everyone for your generous contributions and support. If you purchased tickets to this year’s event, you will be fully refunded.”

Processing of the refunds will take around 7 to 10 days. Tickets, which cost $250, were already listed as sold out.

Sammy Hagar’s August 12 show at Blossom Music Center in Ohio was also canceled because of Covid-19.

Hagar previously made headlines because he told Rolling Stone that he’s willing to perform at shows even before the pandemic has subsided. He explained, “There may be a time where we have to sacrifice. I mean, how many people die on the Earth every day? I have no idea. I’m sorry to say it, but we all gotta die, man.”