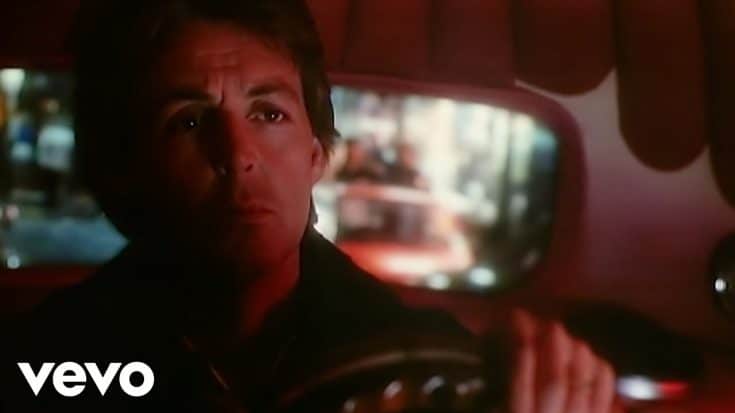 A remastered music video for Paul McCartney’s “No More Lonely Nights” has been released.

Directed by Keith McMillan, the new HD video was released the day after McCartney’s The 7” Singles Box came out on December 2. The box set is a collection of McCartney’s 80 career-spanning 7” singles personally curated by the artist himself. It includes 163 tracks totaling over 10 hours of music, a 148-page book with a foreword by the singer, and is also released digitally.

Initially released on September 24, 1984, “No More Lonely Nights” is a song written and performed by McCartney and became the soundtrack to 1984 Give My Regards to Broad Street. The power ballad reached number 6 in the US and number 2 in the UK. It was also included in McCartney’s 1987 double album compilation, All the Best!

Meanwhile, Abbey Road Studios will be celebrating its 90th anniversary. In line with this, there will be an upcoming documentary movie to be released. The trailer for the film can be watched online wherein McCartney, Elton John, Roger Waters, and other iconic acts appear on it.

The legendary London complex is celebrated in the upcoming documentary film that was directed by McCartney’s daughter, Mary, and it will be called as If These Walls Could Sing. The film will be shown on Disney+ this coming December 16.

Stream McCartney’s remastered video for “No More Lonely Nights” below.