David Bowie Considers One Of His Own Album “Awful” 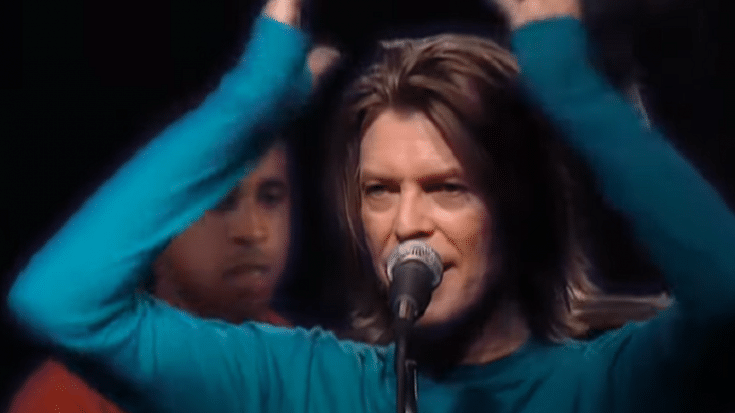 In a span of five decades, David Bowie enjoyed triumph in both his commercial and creative musical career. However, Bowie’s fame started to dim during the time when he released his most essential and enduring material as an artist.

Looking back, he had a different kind of luck when it comes to being prominent compared to his peers in the 1960s rock scene. Although his 1967 self-titled debut album was something of a false start, it began to change into something more beautiful two years after.

Maybe his Space Oddity album wasn’t still critically lauded at that time, however, the lead single of the same title was made perfectly just in time with the moon landings of 1969. Thus, became his first major hit.

His career started climbing drastically when he released Hunky Dory and its star-bound follow-up Ziggy Stardust and The Spiders From Mars. The latter one was the first time Bowie introduced his first alter ego and later on followed by more personas throughout the remainder of the ’70s.

When the 1980s came in, Bowie slowly gave in to Pop and called it his “Phil Collins years.” Although he indulged in some commercial value, still Bowie perfectly bridged the gap between commercial impact and artistic merit through his timeless hits like “Ashes to Ashes,” “Fame,” and “Teenage Wildlife.”

His pop years continued to stretch out through the ‘80s. However, after releasing his most popular album of the decade, his 1983 “Let’s Dance,” the singer started feeling dissatisfied with his work. According to Bowie, upon working with 1987 Never Let Me Down, he was already distressed at that time. He said:

“Never Let Me Down had good songs that I mistreated. I didn’t really apply myself. I wasn’t quite sure what I was supposed to be doing.

“I felt dissatisfied with everything I was doing, and eventually, it started showing in my work. Let’s Dance was an excellent album in a certain genre, but the next two albums after that showed that my lack of interest in my own work was really becoming transparent. My nadir was Never Let Me Down. It was such an awful album.”

On that note, Bowie thought that Never Let Me Down was his most awful work because he did not feel the same fire he felt when he was working on his music in his early days.