Watch Out Bass Players: Geddy Lee Says His Book Will Have Parts That Only You Will Understand 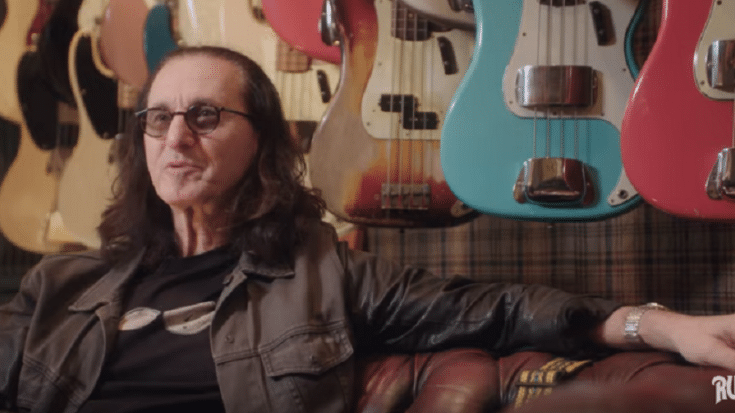 A Must-Have For Every Rock Fan

Geddy Lee is the very definition of a virtuoso musician. It’s no secret that he remains one of the greatest bass players of all time even decades past Rush’s heyday. The man has played on countless shows and so it comes as no surprise that he knows the musical instrument like the back of his hand. He’s a highly revered rockstar who’s basically in a league of his own. And now, he’s putting that love for the bass on paper.

His Big Beautiful Book of Bass is a 408-page hardcover book that takes a closer look at his personal collection of bass guitars and the history, stories, and songs behind them. But in a recent interview, Geddy Lee admitted that he knows this will “only appeal to the most nerdy of nerds.”

“I suddenly realised that I really knew nothing about the instrument I’d held in my hand for over 40 years. About its evolution, about its birth, and about what other luthiers and guitar manufacturers were doing around the globe at the same time.” – Geddy Lee

Even so, he hopes that even those who don’t play the bass can appreciate this book which also includes interviews with other great bassists like John Paul Jones, Les Claypool and Bill Wyman. Check out the rest of what Lee has to say about it below…