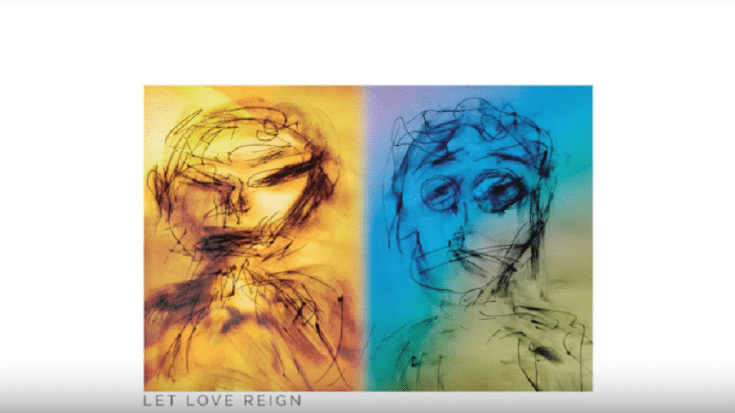 A Second Sneak Peek Into Sinematic

The Band’s Robbie Robertson’s solo album titled Sinematic will be out next month on September 20. Most of the materials were written while he was working on the score for Martin Scorsese’s crime epic film The Irishman. He already shared the first track off Sinematic “I Hear You Paint Houses” which was influenced by The Irishman’s story. It also included guest vocals by Van Morrison. Another song called Let Love Reign is featured on the 13-track LP and it’s inspired by The Beatles, particularly John Lennon.

In an official statement released via the Rolling Stone magazine, Robertson wrote:

“Some people think John Lennon’s dream about love and togetherness went up in flames. I think that’s wrong. It’s everlasting. There was something a little naive about John Lennon going around singing about peace, but in that period young people celebrating love and peace helped end a war.”

Let Love Reign also features guest vocals from Irish folk rock singer Glen Hansard. Robertson further drew inspiration from the rockabilly era in the late 1950s particularly James Burton, Dale Hawkins, and Roy Buchanan “just as far as a groove and guitar riff.” Check out the music below and let us know what you think.