The Story Of How Much Freddie Mercury Loved Prince 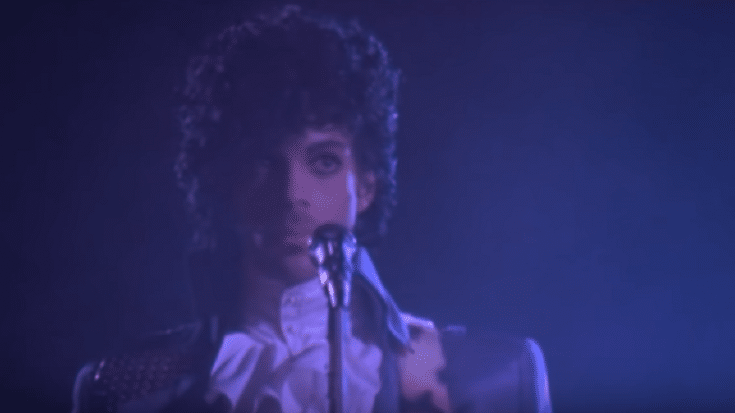 From One Legend To Another

Despite his god-tier status in rock, Freddie Mercury also had his favorites. From songs that inspired him to the musicians he admired, he was a legend but he was also a fan. And those who worked with him revealed that he was always vocal about his admiration for Prince and how much he enjoyed and loved the latter’s 1984 semi-autobiographical film Purple Rain. He apparently liked it so much he basically forced those around him to watch it too.

“If Freddie stayed in during the evenings he would usually ‘veg out’ and watch television… He had one video of Prince, which he forced many people to watch, sometimes over and over again. These video sessions generally occurred at two or three in the morning after Freddie and entourage returned from an evening on the town. The Prince tape was immediately put on and Freddie had sole control of the remote and his guests were subjected to Freddie’s enthusiasm for said artist again and again and again.”

Now that we think about it, imagine just how epic it would’ve been if they collaborated. Queen and Prince? Yep, the royals of rock. They’re both creative, flamboyant, and deeply passionate about music. It’s the musical pairing everyone will surely fall in love with.