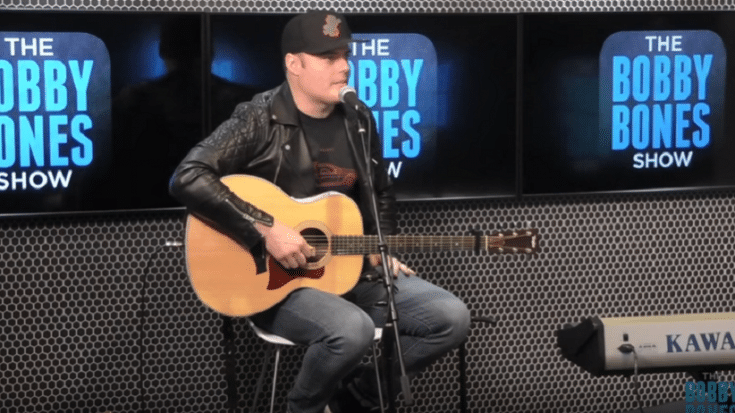 His Voice Is Something Else

Marc Martel is one of those vocalists who can truly give justice to Queen songs. Over the years we’ve seen his covers and he always left us in awe. With his talent, it came as no surprise that he was tapped to lend his voice to the 2018 biopic Bohemian Rhapsody. After all, he led the Queen Extravaganza which was billed as the official Queen tribute project. He even joined the Ultimate Queen Celebration in 2017.

A few days ago, Marc Martel dropped by the Bobby Bones Show to talk about his career. He also performed All I Want for Christmas is You and of course, Queen’s epic 1975 classic Bohemian Rhapsody. In previous interviews, he once referred to the movie gig as “a very unique experience”. Now check out the video below as he shares about singing for the box office hit.

Meanwhile, back in 2013, Roger Taylor admitted that they “were very lucky to find Marc Martel.” He also added, “That voice. You listen, close your eyes and you think it’s Freddie. It’s really uncanny.”

Granted, there will never be another Freddie Mercury. But with Marc Martel, it’s the closest thing we have to listening to the rock god live again.