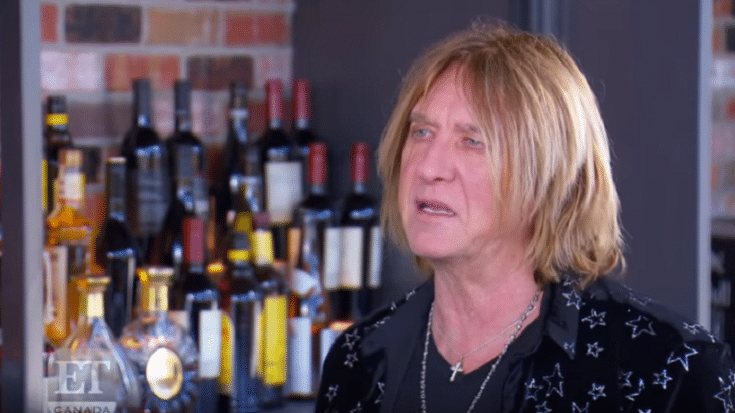 In a recent interview on SiriusXM’s “Trunk Nation”, Def Leppard’s Joe Elliott revealed some interesting things about the band’s future – touring and the possibility of a new album. He said that they’re “not concentrating on getting new music out there” because at this point, it’s “not that important.” According to him, based on ticket sales, more fans want to see their favorite groups live.

This is why releasing new material is not currently their priority. He did clarify, “Now, don’t get me wrong — we absolutely are writing; we do wanna make a record; but we’re gonna make it in our own sweet time, so it’s a good album, not a rushed album with some A&R man going, ‘I don’t hear any singles’ or record companies tapping their watchface, going, ‘We need it by the third quarter.'”

He further added, “We are gonna make a record when we have the time to do it, but the priority, as these ticket sales prove, is us playing in front of our fans. That’s what they want; otherwise, they wouldn’t be buying the tickets.”

Joe Elliott also admitted that when they started out, they weren’t keen on spending hours in the studio. Instead, they looked forward to live performances. He said, “What we did is we [said], ‘We can’t wait to be on ‘Top Of The Pops’,’ and, ‘We can’t wait to get on stage.’ And that’s [how] we still are. We make records so we can go out on the road.”

Def Leppard will be releasing The Early Years box set in 2020 and they will also tour alongside Mötley Crüe, Poison, and Joan Jett.