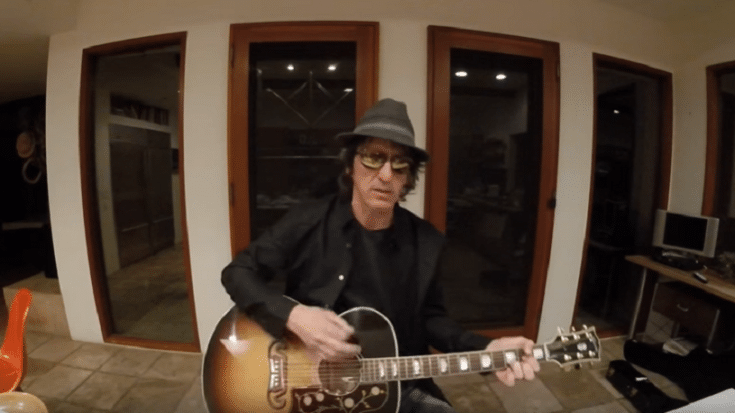 So The Band Moved Forward

Back in May, bassist Duff McKagan claimed that making guitarist Izzy Stradlin part of the lineup for the Not In This Lifetime tour was “something that we tried to make happen at the beginning” but that it sadly didn’t work out. He also said that they waited for him every day for three months to show up during rehearsals but he never came.

Now in a new interview, McKagan shared that he thinks Stradlin just didn’t want to be a part of their tour. He told Classic Rock, “[Izzy] and I have done a lot together in all the years in between. But this tour, I just don’t think he ever wanted to do it. We tried to make it work, but it just didn’t. And in a situation like this you’re really in it, man. You either get on it or you don’t, because the train’s moving forward.”

He added, “To be honest, I haven’t taken a lot of time to go back on the Izzy thing because we just move forward, and things are so good. And as I’ve found out many times in my life, things are supposed to happen as they happen.”

Izzy Stradlin is the co-founder of Guns N’ Roses but he left at the height of their career in 1991.