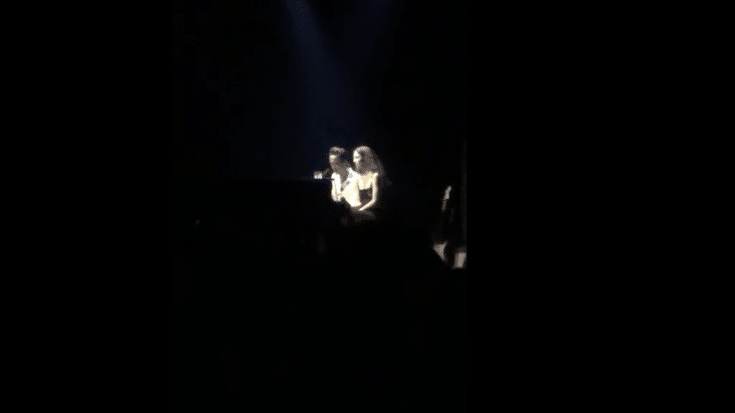 During a recent gig at the Hollywood Avondale in Auckland, New Zealand, Lorde teamed up with Marlon Williams to cover Bruce Springsteen’s 1987 hit “Tougher Than The Rest”. Williams played a sold-out four-night run at the said venue and during his final show, he brought out Lorde as his surprise guest.

It’s an intimate version of The Boss’ classic track.

Lorde previously took on Springsteen’s “I’m On Fire” on her 2017 Melodrama World Tour while in 2014, Springsteen himself covered Lorde’s “Royals” during a New Zealand concert. At the time, Lorde admitted in an interview that she got emotional when she found out. She said, “It’s crazy when someone like that is covering your song. Those words were nothing before I put them into my laptop and started messing around with them in the studio. It’s crazy to me they could come out of someone’s mouth who is that respected.”

“Tougher Than The Rest” was originally featured on Bruce Springsteen’s 1987 Tunnel of Love album. It was recorded in his home studio in New Jersey and while it was supposed to be a rockabilly song, it evolved into something slower. It has become a live favorite and it was also covered by Emmylou Harris back in 1990.