Relive The Daily Life And Rock Culture During The 1960s 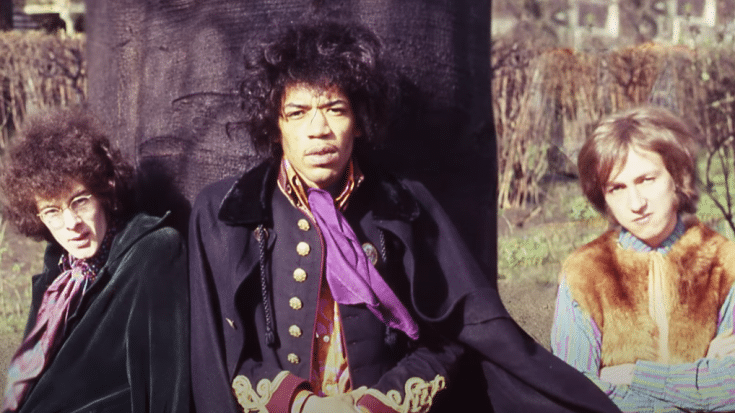 The 1960s was both turbulent and interesting. We’re revisiting the decade and taking a look at the life of the average American, pop culture, and what the second era of rock ‘n roll was like.

In the ’60s, it wasn’t unusual for Americans to get married and have kids in their early 20s. Most relied on the father’s income while the mother often stayed at home to take care of the kids. In the early part of the decade, not every woman pursued a career and opted instead for a family life but by the mid-’60s, more women attended college and became part of the workforce.

At the time, men were paid more than women even if they did the same job, worked the same number of hours, and had the same responsibilities. It would take decades before the issues of gender inequality would be acknowledged and addressed.

Families had at least one TV set and with no other entertainment at home, watching TV was a fairly common family activity which is why producers worked hard to make shows family-oriented and kid-friendly. Thus, it’s understandable that rude behavior and vulgar language from rockstars were a big no-no.

TV programs were diverse – from Western drama to variety shows like The Ed Sullivan Show. Still, they had limited options as there were less than ten channels available.

Unlike the previous decade, teens in the ’60s started developing their own fashion sense and style. Although schools still implemented strict dress code for students, outside the school, women wore pants and the mini skirt became more popular as opposed to the usual knee-length dresses.

The ’60s had diverse music – from Motown recordings to psychedelic rock and ballads. There was something in it for everyone. While rock music continued to develop, there were crossovers from other genres. Artists like The Byrds and Bob Dylan began mixing elements of folk and rock.

Music festivals became a thing – from the Monterey International Pop Music Festival in 1967 to the historic Woodstock Festival in 1969, these two heavily influenced today’s similar events like Coachella.

Rock was steering towards heavier sounds. Bands like Led Zeppelin previewed the next era with their aggressive and heavy-hitting music. And how can we forget The Beatles’ Helter Skelter which predated heavy metal?

By the late ’60s, men wore their hair longer while women chose shorter hairstyles. Again, they were mostly influenced by their favorite musicians.

The likes of Janis Joplin and Grace Slick paved the way for the next generation of female rockers.