Why Don McLean Is So Underrated 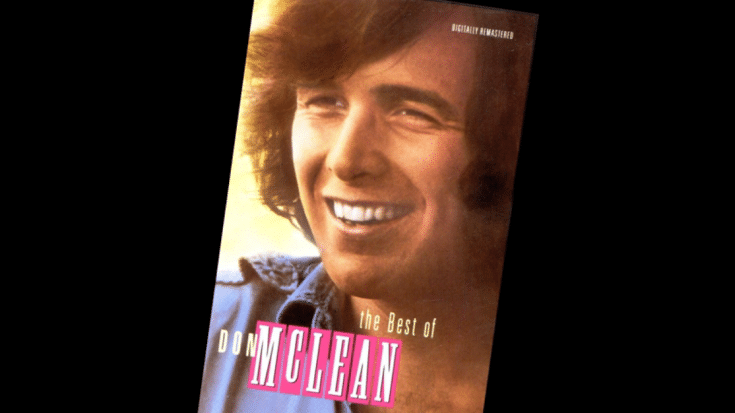 When people hear the name Don McLean, most of them would automatically think of one song – American Pie, the biggest hit of his entire career. And while it’s true that it’s the highlight of his discography, he was no one-hit wonder and it’s not fair to confine him to only one composition.

Don McLean is far from being average. His past live performances showcased his amazing vocals and impressive range. It would only be him and his guitar on stage and yet he easily wove a spell on his audience. It takes a great amount of talent to make up for zero embellishments and minimal accompaniments during concerts but McLean always delivers. He is also a tasteful guitar player and over the years, he has already proven his mastery of the instrument.

And while those attributes alone should put him alongside the greatest rock musicians on the planet, there are still those who unfairly overlook his songwriting. Let’s forget American Pie for a second and explore his other works.

Vincent, for one, can only be described as a masterpiece – the arrangement, the delivery, the lyrical content. It’s one of the most beautiful ballads ever written, period. It has a soothing melody but looking closely at the lyrics, McLean tackled the tragic life of post-impressionist painter Vincent van Gogh.

Then there’s And I Love You So with its unusual rhyming scheme featured on his debut album Tapestry. It didn’t crack the top 20 but it was covered by other popular artists such as Elvis Presley, Glen Campbell, Emmylou Harris, Olivia Newton-John, Perry Como, and many others.

And speaking of Tapestry, it was largely ignored by the masses which was a shame because it’s a wonderful record. It’s often overshadowed by its follow-up American Pie but make no mistake, Tapestry also showed McLean’s brilliance.