Watch Journey’s Amazing “Be Good To Yourself” Performance In Lollapalooza 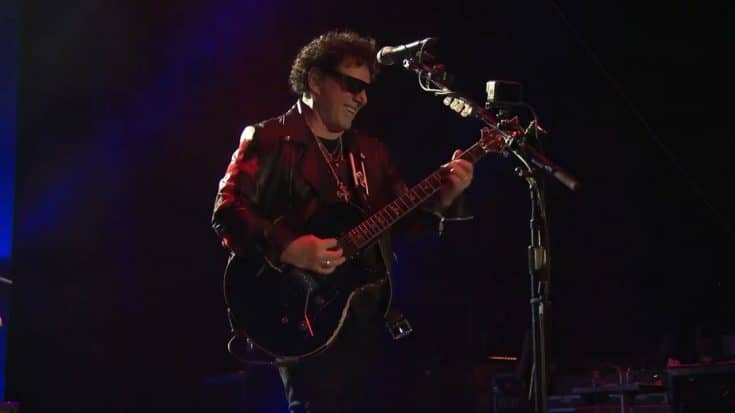 Journey will be releasing a live album that witnessed their performance at the Lollapalooza festival in 2021, which is set to come out on December 9.

“The stunning set, which will be released on CD/DVD, Blu-ray, and Vinyl, serves as a testament not only to the band’s enduring legacy but their relevance to a whole new generation of rock’n’roll fans.”

Aside from the live album, another event that fans will look forward to is the band’s 38-city North American Tour this 2023. See the completed list of tour dates below.