The 1975 Singer Calls Metallica The “Worst” Band Of All-Time 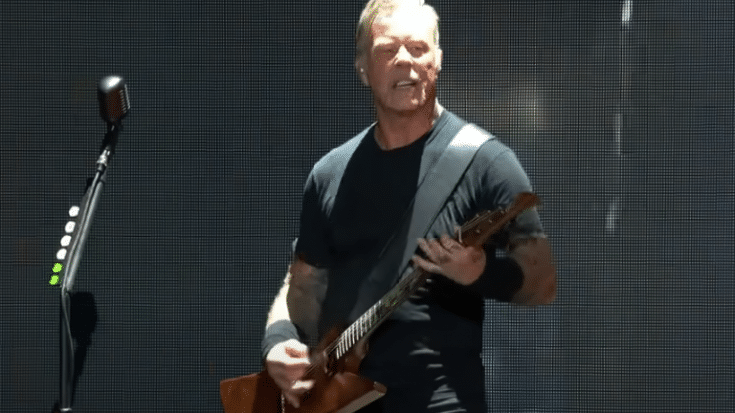 Matty Healy, singer of The 1975 calls Metallica “my worst band of all time.”

Healy was recently interviewed wherein he was asked if he was a fan of Kate Bush, which he was, and fellow Stranger Things soundtrack artist Metallica. The singer replied:

“I fucking hate Metallica. My worst band of all time.”

However, Healy didn’t expand on just what it is about or the reason why it made him hate the band. Looking back, he also said the same thing in a 2020 podcast he conducted for The Face. There, Healy said that he was “always a big metal fan,” but he never liked Metallica.

Instead, he listed down some of the best bands that he likes such as Converge, Glassjaw, Poison The Well and Swedish punk provocateurs Refused, whom he referred to as “my favorite heavy metal band of all time.” He also added that he used to “fessed up to being in the AFI fan club.”

While The 1975 are a pretty big deal these days, notching up their sixth consecutive UK No.1 with their recent album Being Funny In A Foreign Language, they’ve got a long way to go before catching up with Metallica and their 125 million album sales.