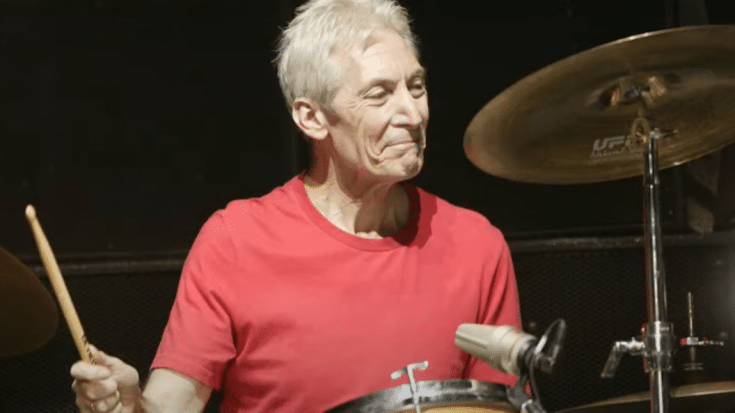 The Rolling Stones are set to release a new record.

Since last 2005, the influential English classic rock band The Rolling Stones have only released one studio album. Now, as the report says, the band is now recording a new one which will feature their late drummer, Charlie Watts on “some of the tracks.”

“We are recording the new album now, and we are going to LA in a few weeks to carry it on and finish it off.

“Charlie is on some of the tracks and drummer Steve Jordan.”

Watts was the longest-serving drummer of the band, who died at the age of 80. Meanwhile, Jordan is the band’s current touring drummer. A British tabloid coming from an unknown source also reported:

“After Charlie’s passing there was some uncertainty about what to do next. They had stadium dates scheduled so [they] pressed ahead, but afterward, it wasn’t clear what the future looked like. But now they’ve had time to reflect they all feel it’s the right thing to keep doing what they’ve always done as a band, make new music and hopefully hit the road again to perform it to their fans.”