Watch Janis Joplin Back In Her 1969 Performance For ‘Try’ 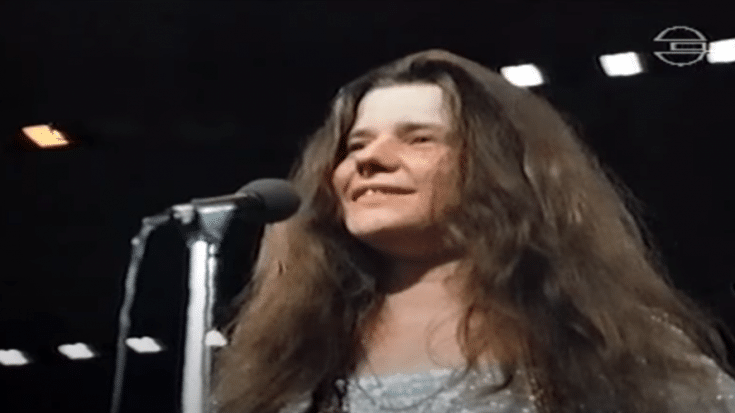 In April 1969, Janis Joplin and The Kozmic Blues Band performed in Frankfurt, Germany in support of her album “I Got Dem Ol’ Kozmic Blues Again Mama!” This is Janis Joplin at the top of her game. Even though she was still living life on the fast lane at the time, her performance is nothing short of enchanting. She’s at the peak of her powers and simply unstoppable. Watch her blow everyone away with a fiery performance of “Try (Just A Little Bit Harder)”.

As expected, she exuded raw energy and power on the album and her vocal performance took the songs to the next level. It’s not a perfect record but it showcased her golden pipes and she shined despite the imperfections.