Watch Jackson Browne’s “I’ll Do Anything: Live in Concert” 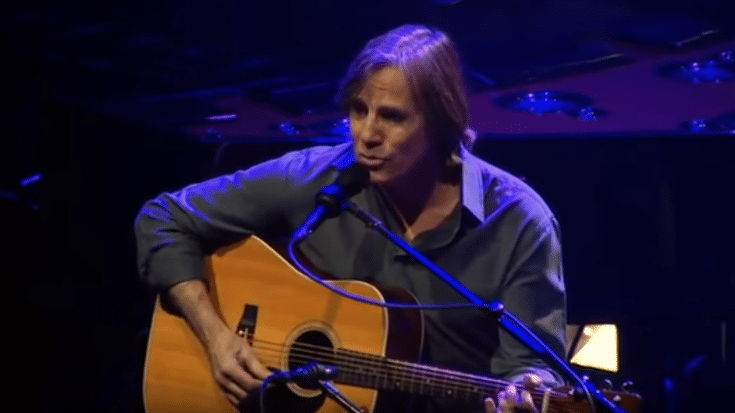 The Power of Music

Filmed in November 2012 as part of his acoustic tour, Jackson Browne performs a career-spanning set of 16 tracks. The concert DVD was released on June 18, 2013. It features a stellar band consisting of Fritz Lewak and Val McCallum, along with Sara Watkins, Sean Watkins and Tyler Chester.

Browne is a legendary singer-songwriter who has sold more than 18 million albums in the US alone. He rose to fame in the ’70s when he churned out several classic hits that cemented his spot in the rock ‘n roll pantheon. He was inducted into the Rock and Roll Hall of Fame in 2004 and received an honorary doctorate of music from Occidental College in Los Angeles, California.

He told Independent UK early this year, “I listened to a lot of old men making music when I was a kid. Blues and folk, as well as Bob Dylan, who sounded old. I was emulating them to an extent, but I wasn’t just posing as an old person.”