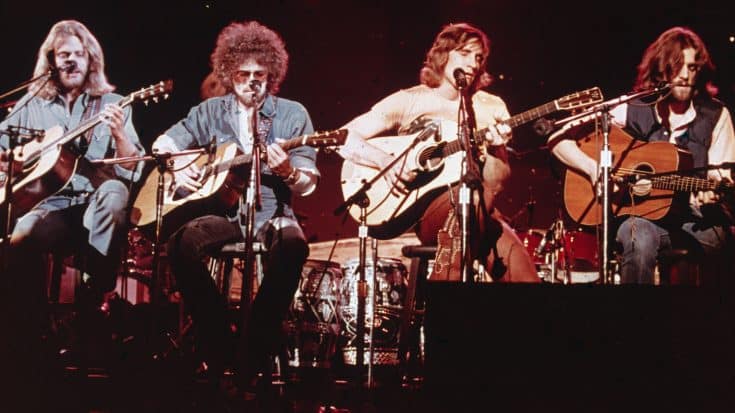 A Quick Trip Down Memory Lane

Formed in Los Angeles in 1971, The Eagles emerged as one of the biggest and most successful rock acts of the 1970s. They released six studio albums during the decade, and those records secured their spot in the rock ‘n roll pantheon. Most of their songs aged well and have remained staples in their live shows. They received 18 nominations and 6 wins from the Grammy Awards.

“We don’t go in for glitter or glam rock,” Don Henley said in a 1974 interview. “We don’t wear gorilla suits or aqualungs. Ultimately the music survives and that’s what we’re most interested in. It will establish the image for you without even working at it.”

“Whatever the Eagles do is going to be highly scrutinised,” Glenn Frey explained told Classic Rock writer Paul Elliott. “There’s going to be a lot of expectation. But on the other hand, I really don’t think we would do anything that would tarnish our legacy. We discussed it: what do we want to do, what do we expect out of this? And the genesis of it was: we’re going to be the Eagles!”

Check out this pretty nostalgic video of The Eagles’ evolution from the 1970s to 2020.