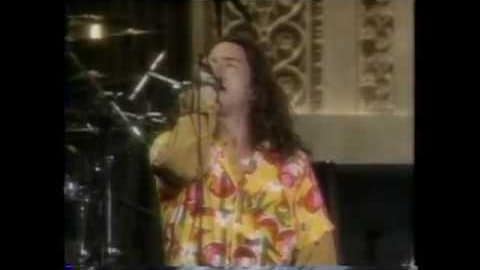 At a private promotional party for the release of Cameron Crowe’s “Singles” in Los Angeles, Crowe asked Pearl Jam to perform. It would be recorded by MTV to give the film a bit of commercial boost. The band agreed to it, but they got drunk before taking the stage. Eddie Vedder was so drunk that he staggered about, ripped down some of the draperies, repeatedly shouted “F— MTV!”, and even berated some of the guests that included the movie executives.

“Eddie [Vedder] had some surfer buddies around and I think they needed to blow off some steam,” Crowe recalled. “They showed up to play this live MTV premiere party-concert drunk. Like, really drunk. [Laughs] And I’d never seen Eddie drunk. I mean, I’d never seen him drink!”

“It’s going to be a punk rock set,” he continued. “And from there, everything began to unravel in classic punk rock style. Eddie slipping all over the stage, saying the stage is like Hollywood slick. And guys are looking at me like, ‘Yeah, we loved releasing this movie. It was a ball of laughs before and now it’s really fun. My kids just heard ‘f—‘ five times straight from your man Vedder.’”

It was a near-disaster for sure.