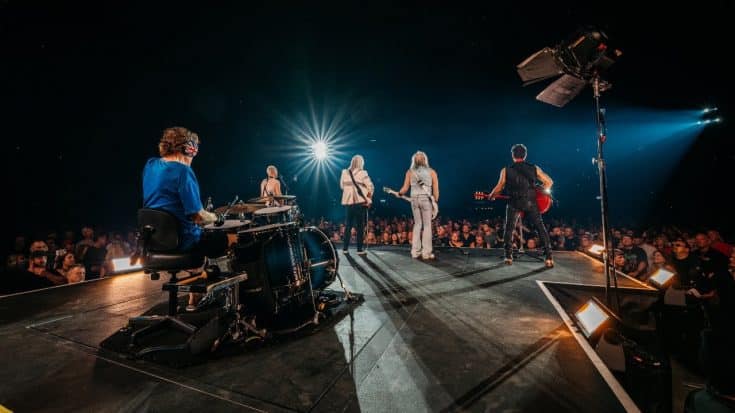 The Stadium Tour which co-headlined Def Leppard and Mötley Crüe became a huge success. They were joined by Poison and Joan Jett & the Blackhearts who acted as their special performers all throughout the North American Trek. Reports have confirmed that they grossed over $130 million after playing in 36 different cities. Making The Stadium Tour the biggest show both bands have ever made.

Meanwhile, Def Leppard started sharing the final video of what went down during the tour. They invited their fans to watch the vlog by saying:

“Watch the last episode of the Def Leppard Behind The Stadium Tour Vlog series, featuring the last 2 shows in San Francisco and Las Vegas!

“Thank you to ALL the fans who came out to rock with us on The Stadium Tour – we’ll see you next time, and there WILL be a next time…This may be the last episode of the vlog series, but we’re not done recapping The Stadium Tour! Joe’s bus tour, memorable moments, bloopers, and MORE are coming your way soon.”

Both bands are hinting that they plan to continue the tour in 2023. In an interview made months ago, Def Leppard singer Joe Elliott confirmed that the Stadium Tour will hit Europe next summer. Whereas Motley Crue recently posted “See you next February” without providing any further details. Watch the tour video below.