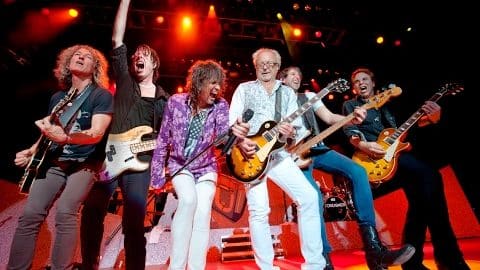 Foreigner has recently announced that they will be having a spring 2023 Las Vegas residency.

The British-American rock band which originally formed in New York City in 1976 was known for their 1977 hit tracks “Feels Like the First Time” and “Cold as Ice.” Also, hits like “Urgent,” “Juke Box Hero,” and “Waiting For A Girl Like You,” Foreigner’s 1981 album, “4,” delivered them their first and only US chart-topper, which went on to sell more than 6 million copies in the region.

With such numbers like that, it made them one of the best-selling bands of all time. Currently, they are playing dates on their Greatest Hits US tour which will end late next month.