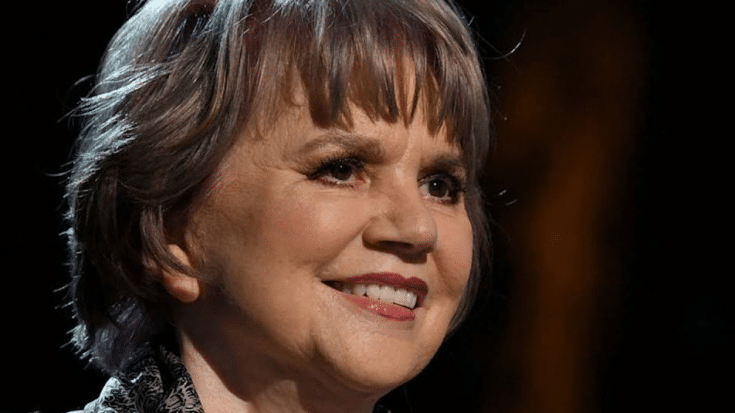 Linda Ronstadt, the American singer who became known for performing and recording in diverse genres revisits her past through cooking.

Linda Maria Ronstadt in real life was born on July 15, 1946. She is an American singer who performed and recorded in diverse genres including rock, country, light opera, the Great American Songbook, and Latin. In her glory days, she managed to release 24 albums and won 11 Grammy Awards.

Aside from that, she received an award during the 2019 Kennedy Center Honors for her lifetime artistic achievements. However, in 2013, she was forced to face the fact that she’ll no longer be singing due to her progressive supranuclear palsy, which is a degenerative disease similar to Parkinson’s.

Ronstadt then focused on her family and food as a way of remembering her roots. As a child born in a family of Mexican-European descent, they would often host large, all-day picnics near their home in Tucson. She recalled:

“That was one of my favorite things to do. Somebody finds a good site on somebody’s ranch or out in the country somewhere. And you make a mesquite fire and put a grill on it.

“And there’s a conversation that goes on and — cracks about the food. And then somebody gets out a guitar. And you start playing a little bit. Pretty soon, they’re singing a song we know, and everybody starts to harmonize. And it’s not a performance. It’s not like being onstage. It’s just being there in the room or … under the trees with good food and good friends.”

Not known to many, she is the granddaughter of the man who invented the electric stove. Yet, Ronstadt has never been much of a cook. That’s when Ronstadt came up with the idea to create a cookbook, her children jokingly said that “It will have four pages: P, B, and J,” only.

Her latest book, Feels Like Home: A Song for the Sonoran Borderlands, is not much of a cookbook, but more of a memoir with 20 recipes folded in. Mostly filled with dishes Ronstadt recalled from her upbringing in Tucson and some recipes with a Sonoran style.

At first, the book was intended to be a collaborative project with Ronstadt’s friend CC Goldwater, who had a famous chili recipe and was the granddaughter of U.S. Senator Barry Goldwater. Also, a prominent local Arizonan couple, Bill and Athena Steen was also invited into the project, too.

However, things became too complicated which is why Ronstadt’s life and recipes became the focus of the book. The co-writer of the book, Lawrence Downes, described it as “a road trip with Linda Ronstadt through the part of the world where she is from and loves the most.”