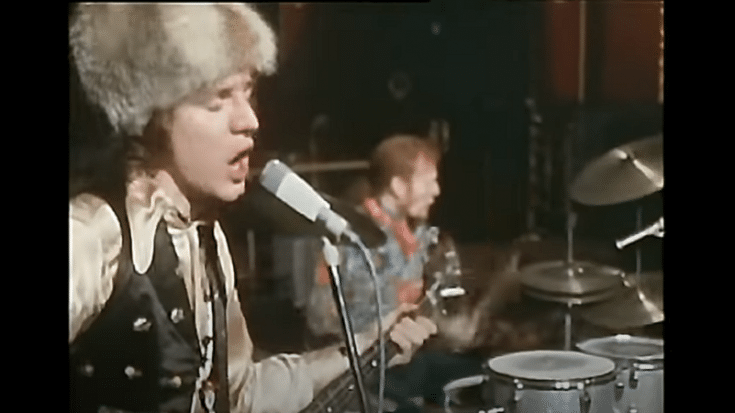 Widely considered as the first supergroup, Cream had a short-lived career as a group. But even in the span of three years, they managed to churn out four albums that showcased their massive talent and impressive musicianship. Each member of the band showed their virtuosity.

A few months before their breakup in May 1968, Cream performed at the Revolution Club in London. One of the songs they played was “Sunshine of Your Love” – featured on their second LP “Disraeli Gears.” Mixing elements of pyschedelia, hard rock, and pop, it peaked at #5 on the US Billboard Hot 10 and stayed on the charts for 26 weeks.

It was their biggest hit and became a staple on their live setlist.

Lyricist Pete Brown told SongFacts, “We had been working all night and had gotten some stuff done. We had very little time to write for Cream, but we happened to have some spare time and Jack came up with the riff. He was playing a stand-up – he still had his stand-up bass, because he’d been a jazz musician. He was playing stand-up bass, and he said, ‘What about this then?’ and played the famous riff. I looked out the window and wrote down, ‘It’s getting near dawn.’ That’s how it happened. It’s actually all true, really, all real stuff.”