Watch Bret Michaels’ New Single “Back In The Day” 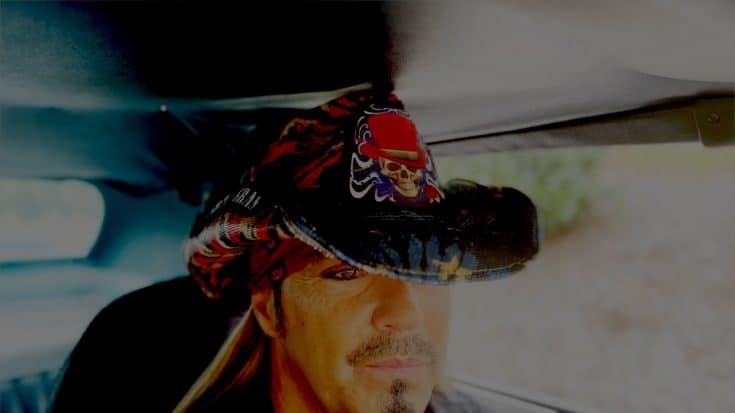 Bret Michaels of Poison recently released his new solo single “Back in the Day.”

This newly-released song was described by Michaels as a modern-day throwback to a feel-good road trip anthem. This nostalgic feel was delivered by the tune harks back to a time when people would scan the radio, searching for their favorite song.

Interestingly, the way it was done was contrary to what the song feels like. The tune came to Michaels while he was working with a bit of modern technology. He said:

“I do this crazy TikTok thing, and I show people how I write music. I’m laying a beat, I’m playing the guitar. And I’m like, [sings] ‘Back in the day, radio played our favorite songs the DJs say. And crank it up.’ And it all hit me, and the song just fell together. It’s just a good-vibe song.”

Those lyrics would make up part of the chorus to “Back in the Day,” Michaels’ first new single since 2019’s “Unbroken.” He continued:

“The video reflects the feel of early MTV videos with green screen, pop-up captions, and never-before-seen photos and original Hi-8 images of the youth. It is a song that truly reflects on great times and pays homage to the radio stations and DJs that cranked up the music while bringing us great songs that have withstood the test of time, songs that all my friends and I would sing along to then and now.

“Music is a universal language meant to unite us, not divide us, and that is exactly what this song is about. It’s also a hell of a lot of fun to sing along to, as is the video to watch as it weaves a story of my life and the music that rocked it!”

Michaels is also expected to run different shows starting in July. Stream the song below.