Jack Black Makes Out With Madonna In New Feature Video 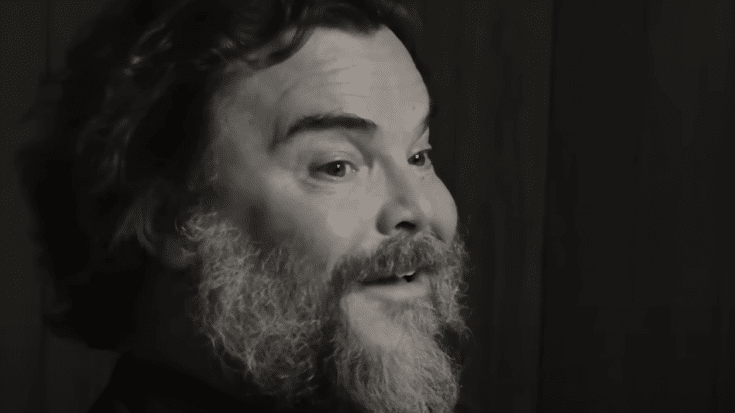 Tenacious D’s Jack Black recently sat in for a truth or dare promotional video of Madonna.

Madonna is set to embark on her next tour. As part of this, she did a little NSFW promotional video in a form of a truth-or-dare challenge. There, she was joined by Jack Black, comedienne Amy Schumer, director Judd Apatow, comedian Eric Andre, musicians Lil’ Wayne and Diplo, and more.

In the sexually explicit video, Jack Black can be seen enjoying a full-on tongue kiss makeout session with Madonna. This happened after Diplo took a drink after dipping his balls in a glass of alcohol. He then dared Madonna to tongue kiss the Tenacious D “thirst trap.”

He said “I want you to tongue kiss Jack Black right now,” which earned an “oh fuck yeah” from Black and a scream from Schumer. Madonna, without hesitations, bounded out of her chair and pounced on Black grasping his face for a deep kiss to the stunned faces of others at the table.

“I’m hard as a rock,” commented Schumer watching the display, with Black fresh from the lip-lock offering, “I’m a different man,” before Madonna comically countered, “I’m also a different man.”

Later within the promotional video, Black, Abbott Elementary’s Larry Owens and Lil’ Wayne were dared by Apatow. The artists were asked to recreate a photo from Madonna’s racy ’90s Sex book, which Black posted on his social media page.