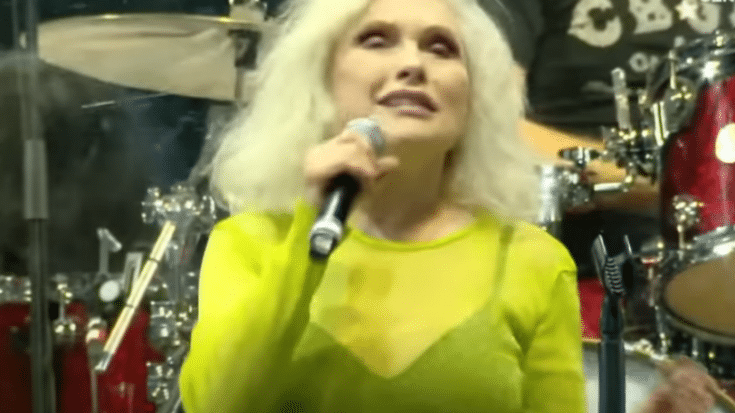 The band are currently joined by the Damned on the road for their North America summer tour. Prior to the trek, guitarist Chris Stein, disclosed that he will not be participating in this year’s tour because of a heart condition. He wrote on his social media post:

“Yes, (murmur of the heart) this is indeed frustrating cause my brain is working great but my body’s not up to the task of touring now. I’m fine though and I’ll see you around regardless.”

Glen Matlock, the original Sex Pistols bassist, has been filling up for him. Blondie will be playing a series of shows in the U.K., followed by a summer tour in U.S. that begins on August 12 in Mashantucket, Conn., and runs through August 27 in Chicago. Their set list for Corona Capital Festival includes:
“X Offender”
“Hanging on the Telephone”
“Sunday Girl”
“Picture This”
“Fade Away and Radiate”
“The Tide Is High”
“Atomic”
“Long Time”
“Call Me”
“Rapture”
“Maria”
“Dreaming”
“Heart Of Glass”
“One Way Or Another”

Watch their full performance below. Some of the comments read:

“Looks like this was an amazing show! So much energy from the band and the crowd!”

“They are still magnificent. Debbie is an icon. Clem is still brilliant. Takes me back to my teen years. Tears in my eyes. Thank you so much for this.”

“Debbie Harry ages flawlessly. I love her so much”