Metallica Delivers Powerful Performance Of ‘One’ In France 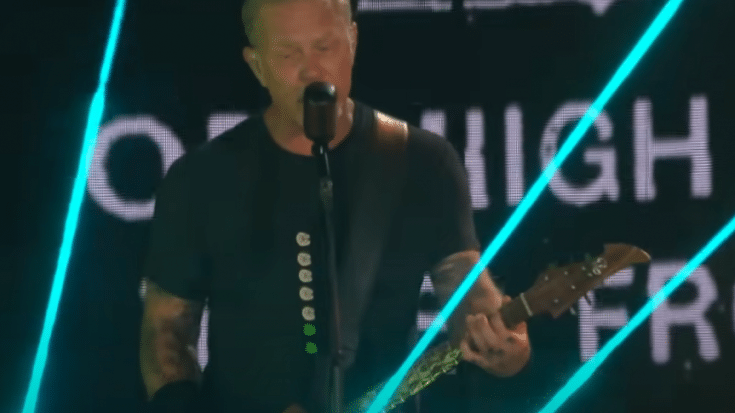 “One” of the tracks that has a historical significance to the band Metallica was performed again by the band at Hellfest. Also called Hellfest Summer Open Air, is a rock festival focusing on heavy metal music, held annually in June in France with the largest turnover.

Metallica’s 1988 classic track entitled “One” was heard live by their fans once again during their appearance at Hellfest in Clisson, France. The song is their third single from their album entitled: …and justice for all. Aside from it was the first music video issued by the group which made it remarkable, it is the band’s first track to chart on the US Billboard Hot 100.

Although the album lost out on their first Grammy nomination in 1989, it reached US platinum status by the Recording Industry Association Of America (RIAA) for selling millions of copies within its first month of release.

Metallica played 16 songs off of eight albums at Hellfest; but since “One” is the most deeply affecting song the band had recorded to date, the crowd were truly thrilled to hear it. As the band takes their extended bows and throw buckets of pics and drumsticks to the crowd, the firework display to end them all begins just behind them.