Watch As Black Sabbath Plays An EPIC Concert In This City For The Last Time! 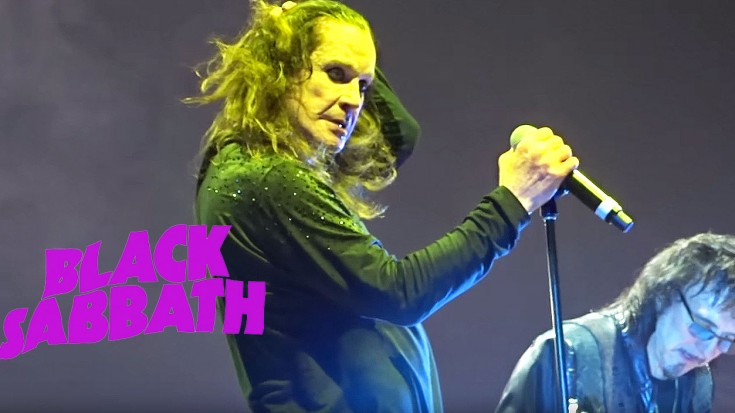 A Proper Farewell To The Icy Capital!

We all know the day is bound to come soon. Even though Black Sabbath sound every bit as awesome as they did when they started, they unfortunately have announced their retirement tour. With everything that’s going on with each member, whether it’d be Ozzy Osbourne’s marriage, Tony Iommi’s health, or Bill Ward not even being in the band because of health, a retirement is pretty inevitable. So with all that being said, you can imagine that a finale show of any kind from this band would be amazing!

What you’re about to watch is Black Sabbath take to the stage in Moscow for the last time ever and perform a full set list for the fans born in the icy capital!

We can easily see here that Black Sabbath may not sound like their time is drawing near, which is unfortunate because it makes us pine for the days where they were just getting started, but the time has come for these rock legends to hang it up. However, thanks to the power of the internet, we now have a full fledged concert from them to re-watch for ages to come!