Les Paul vs Telecaster Guitar Tone Comparison – Which One Would You Choose? 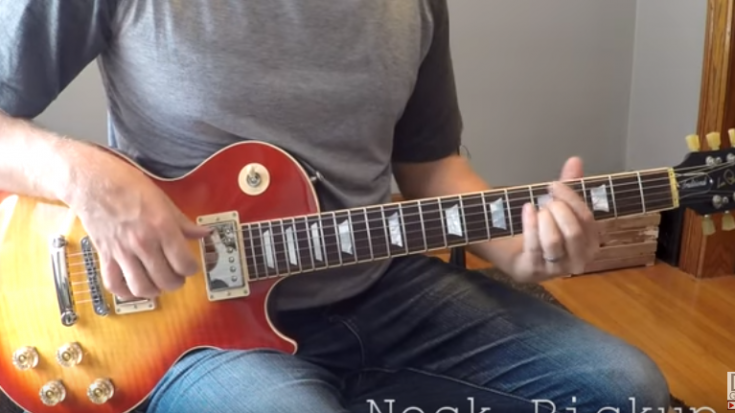 Some of the iconic Les Paul guitar players include Slash, Randy Rhoads, Ace Frehley, Duane Allman, Joe Perry, Pete Townshend, and Eric Clapton. On the other hand, Keith Richards is often called the poster boy for the Fender Telecaster. You see, these are just two of the most iconic guitars that have played major parts in music history. And now, we’ll find out if there’s any notable difference in tone.

I must say though, this guy’s solos are pretty mind-blowing. And anyway, some of the guitarists said the Telecaster was more comfortable to play with, it has a brighter tone and has better sound quality (crisp and clear). Those who favor the Les Paul think it has more body to the sound and is actually more versatile. Others said it depends on the kind of sound you’re trying to achieve whether you’re going for rock or bluesy. Well, what do YOU think?