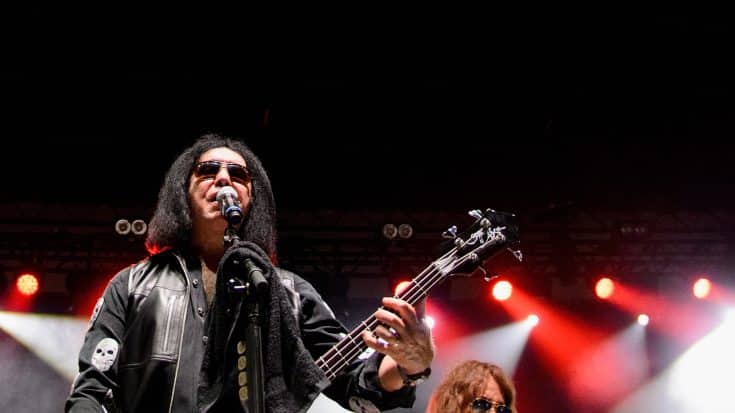 KISS co-founder and guitarist Ace Frehley livestreamed onstage video of his March 5th concert performance from The Chance in Poughkeepsie, NY as part his spring tour.

Frehley performed his written song from KISS’ second album, “Hotter Than Hell,” including 1974 classic, “Parasite.” His show-opener was “Rip It Out” from his self-titled 1978 debut. Frehley also played covers of tracks by Led Zeppelin, Thin Lizzy and Mountain that appeared on his “Origins” album series.

The rocker will continue his tour this weekend with shows in Vernon, OH, Lawrenceburg, IN and Hazard, KY, with other dates scheduled for later this month before Frehley regroups with Alice Cooper for a three-show series on the US West Coast in April.

His most recent original studio record is 2018’s “Spaceman,” which featured a guest appearance by former bandmate Gene Simmons, who co-wrote two songs for the set.

Frehley and the original members of KISS, Paul Stanley, Gene Simmons and Peter Criss, were inducted into the Rock And Roll Hall Of Fame in 2014. Watch the video here.

“It’s amazing of the life he has lived with the drugs, alcohol, car accidents, over 6 decades of rocking, and rocking out at his age still, very cool”

“The reason millions of us play guitar !!Thank you Ace”